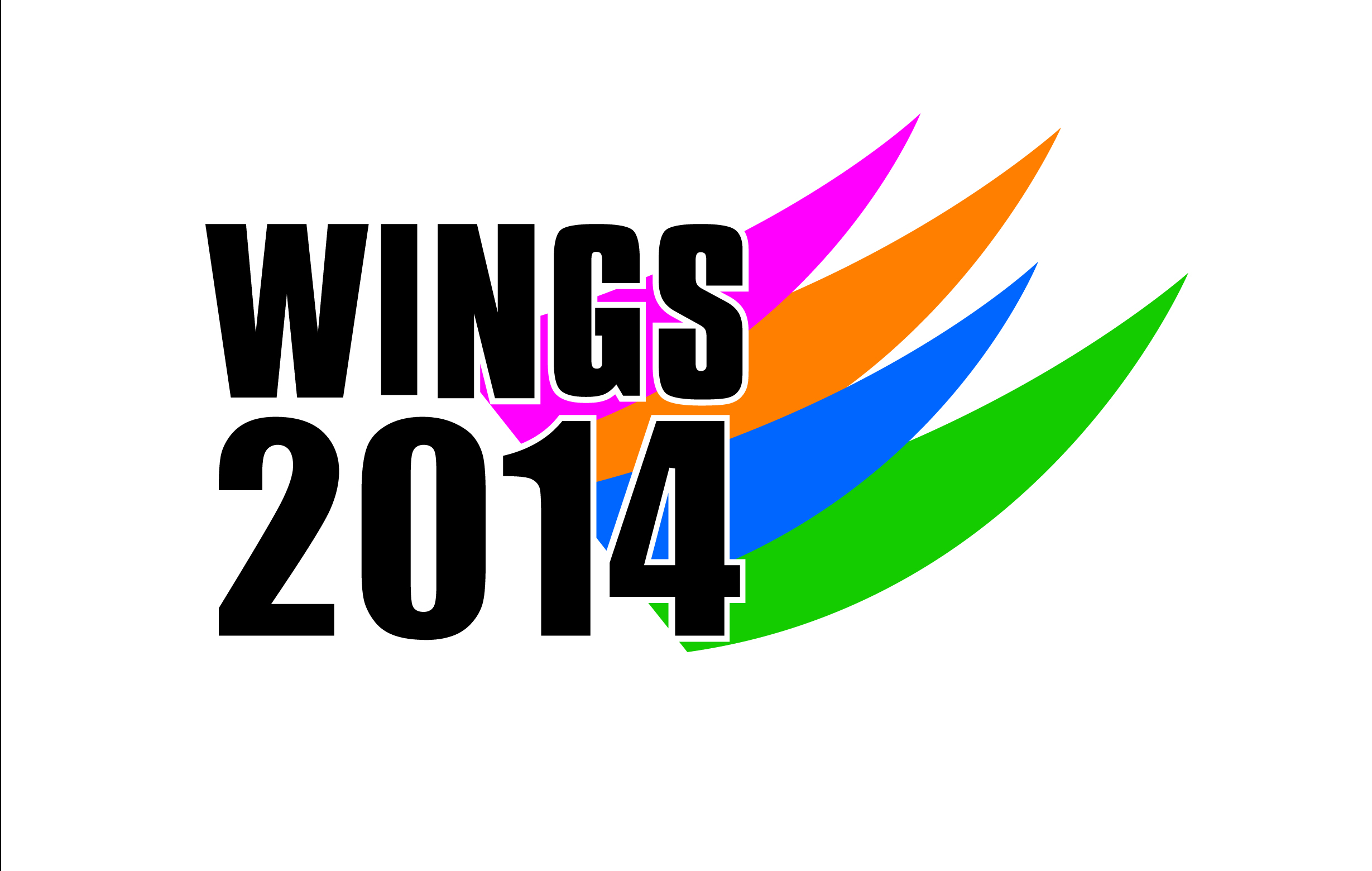 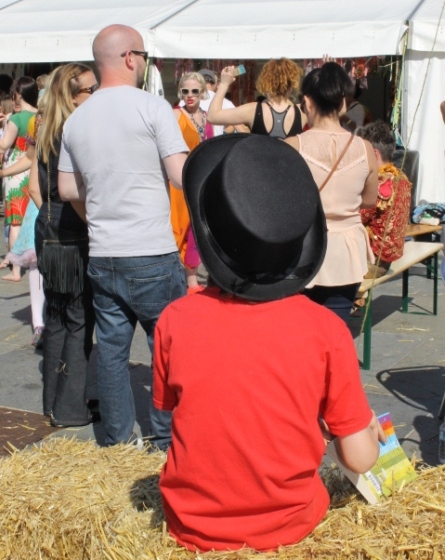 Wings 2014 was a week-long International Jamboree Experience for Guides and Scouts aged 10 to 18 from across the world. With 5,000 young people on site, plus an additional 2,000 Brownies and Cubs visiting in the week, the InSite Access System played a vital role in keeping the youngsters safe while they had the time of their lives.

We worked closely with the Wings 2014 team in the run-up to the event to create some additional reports especially for Wings. Given the nature of the event it was vital to know not only who was on but who was off site and with which activity they were attending and with which group they left. At the same time it was vital to ensure all day staff left the site each evening.

The InSite team were on site well before the event started enabling the site in Windsor Great Park to be fully secure right from event build. Everyone on site was issued with an RFID wristband and the InSite Access system was used to scan entry and exit at all gates providing real-time information as to who was on and off-site at any time.

Arrival day was hectic with a constant stream of coaches and minibuses unloading groups at wristband collection. Efficient, swift wristband issue was vital to prevent traffic chaos. At the same time last minute attendee changes kept us on our toes. We were delighted when Michele was delighted to be declared a ‘Wing’s Hero’ in the very first camp newsletter for her assistance in issuing wristbands on arrivals day, although she insists it was an award for the whole team who all worked so hard.

Mid-week we had 2,000 Cubs and Brownies arrive at 9am in the morning to experience a day in camp and everyone pulled together to get them processed, their wristbands issued and them onto site as quickly as possible.

With around 4,000 of the young people leaving site each day to participate in different activities the speed of use of the InSite Access system came into its own. (When you are filling 30 coaches with children at 8.30 each morning, and that’s just the first trip of the day, you can’t hang about!) In fact security were delighted to announce they were scanning faster than the youngsters could get on the coaches and it became a race between scanners and bus loaders to the amusement of the youngsters.

With children on and off site all day, the reporting facilities, one of the main reasons that the organisers opted for the InSite system, were of vital importance. We were able to look-up immediately if any specific child was on site, when and where they came in, and if they weren’t on site when and where they left. Very useful especially when a child attaches themselves to the wrong group and gives everyone a fright! The built-in messaging facilities in the In-Site system were also useful as we could set a message to flash up when an individual child’s wristband was scanned allowing security to intercept him or her if a group organiser was looking for the child, etc.

All staff and attendees also received a free goody-bag and these were issued via InSite Promotions Management giving an up-to-date picture of how many bags had been collected, stopping double collections, etc. (Unfortunately it does not yet have a way of stopping several hundred children from losing identical yellow bags.)

Each day all the guide and scout groups were issued with the ingredients for their daily meals, which they prepared themselves. The accurate arrivals information in the InSite system played its part in helping the Wings Team purchase and allocate provisions accordingly.

With as many staff as children on site the InSite Catering App was well used by the team at crew catering. The catering team had up to the minute information on how many staff were on-site, how many people had eaten and still had to eat at each meal time, etc. The InSite Catering App is fully flexible so picnic lunches collected at earlier or takeaway meals collected for colleagues are taken fully into account. Knowing how many people took breakfast, etc. was also useful in helping the catering team avoid wastage.

We had a great time at Wings 2014. It was a remarkable experience and we are very proud of our role in helping keep the youngsters safe while they enjoyed their camp.